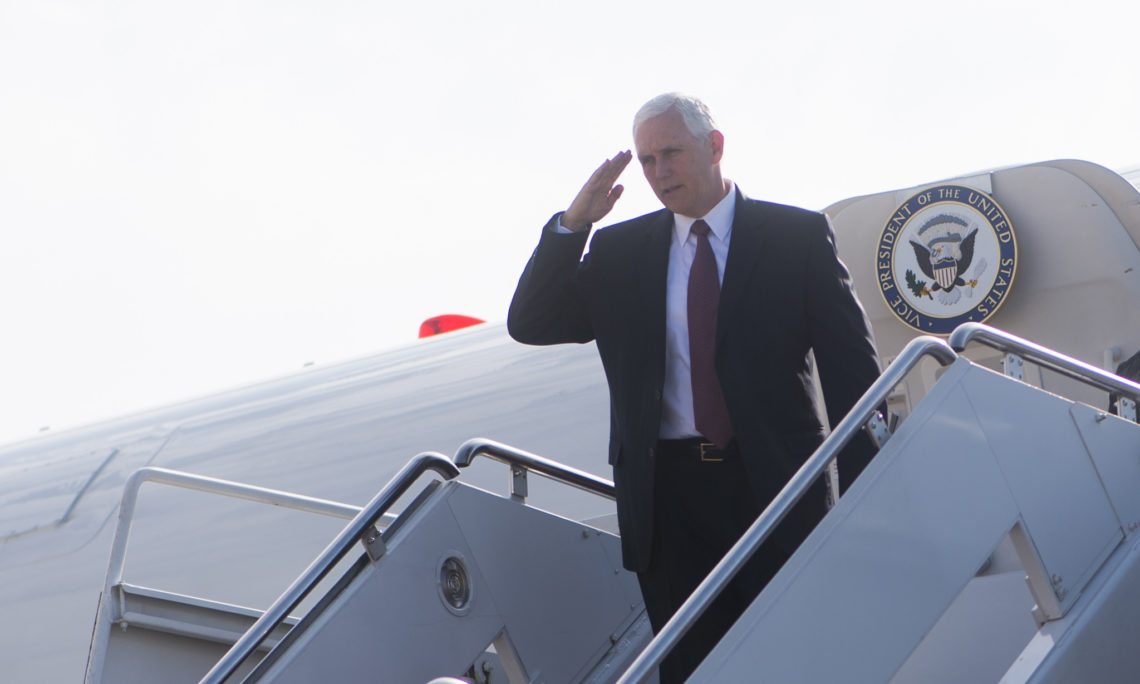 Speaking at the inaugural Conference on Prosperity and Security in Central America today, Vice President Mike Pence announced he will travel to Central and South America in August on behalf of President Trump. On August 13–18, 2017, the Vice President will travel to Cartagena and Bogota, Colombia; Buenos Aires, Argentina; Santiago, Chile; and Panama City, Panama.

During his travel, the Vice President will meet with leaders from government and the business community to reaffirm the President’s commitment to deepening bilateral trade and investment ties with the region and continue the Administration’s support of security cooperation, business engagement, agriculture, and infrastructure development.

“At the President’s direction, I’ll be traveling to Central and South America later this year, to continue to build on the good work that is being done at this conference,” said Vice President Pence. “The people of the United States have a special place in our hearts for the nations and people of Central America, especially in the Northern Triangle of Guatemala, Honduras, and El Salvador.”

Additional details about the Vice President’s trip are forthcoming.