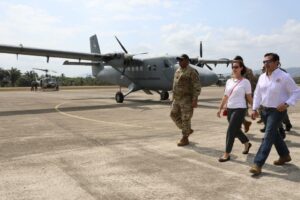 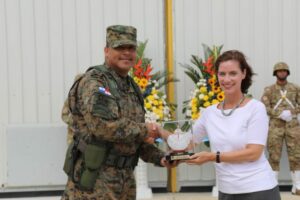 “Our intention is to support you with the resources needed to respond to emergencies and strengthen your operations against drug dealing and human trafficking”, stated Chargé d’Affaires Cabral, highlighting Panama has become a model on security for the region. 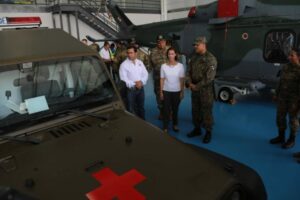 Nicanor base hangar’s construction took approximately one year, and had a $2.1 million cost, while equipment donated to SENAFRONT and UTOA amounts to $2,045,757 and $760,712 respectively. 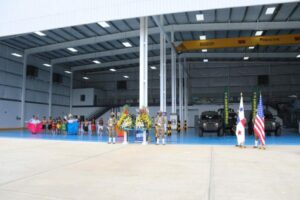 Minister Del Rosario pointed out Panama and the United States have developed programs and projects to work together against transnational organized criminals in the continent. The Minister stated that during the 55 months of President Juan Carlos Varela’s term, Panamanian borders have been strengthened in order to provide protection to the population, avoid the entrance of insurgent groups and control the flow of illegal migrants.