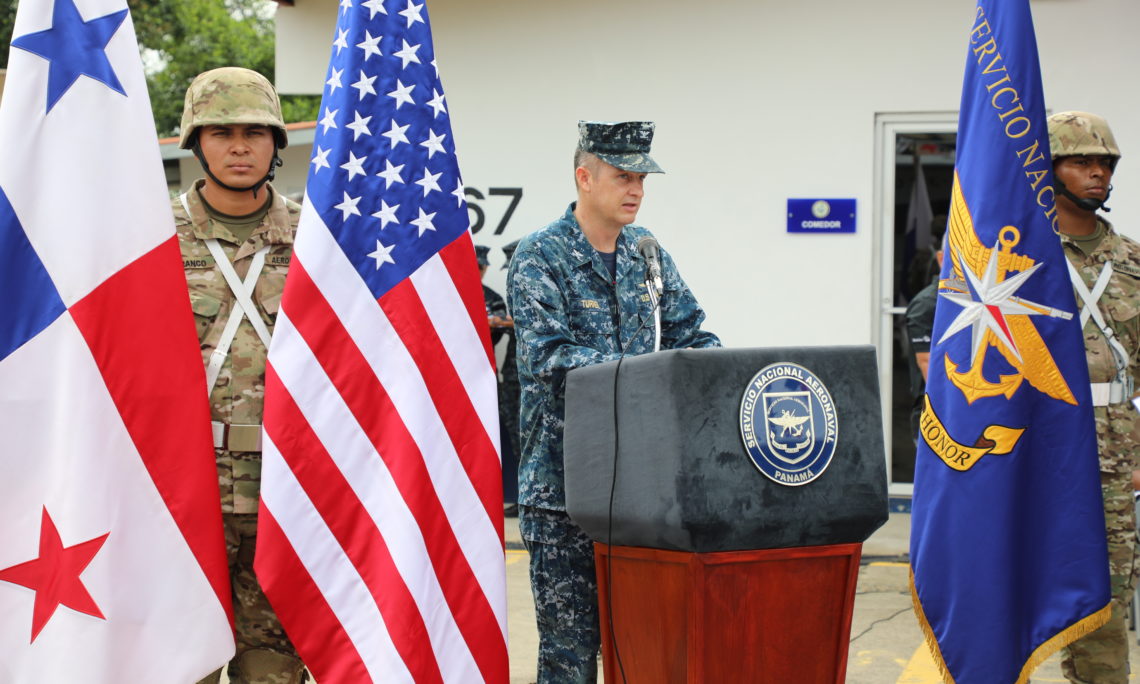 The delivered equipment, which totaled US$1.7 million, consisted of two 37-feet Boston Whaler boats, worth US$ 715,397 each and one John Deere tow truck. In addition, SENAN received two Ford F450 trucks, which will allow SENAN a greater capacity to transport its equipment across Panama, and 15 night vision goggles.

“Today is not only about the donation of the two Boston Whaler boats, the meaning of today’s donation is an investment in our collaboration alliance,” said U.S. Embassy Panama Senior Defense Official, Capt. Matthew Turner.

The delivery of equipment is part of the continuing cooperation between the United States and Panama in security issues, aimed at improving the quality of life of citizens throughout the region.