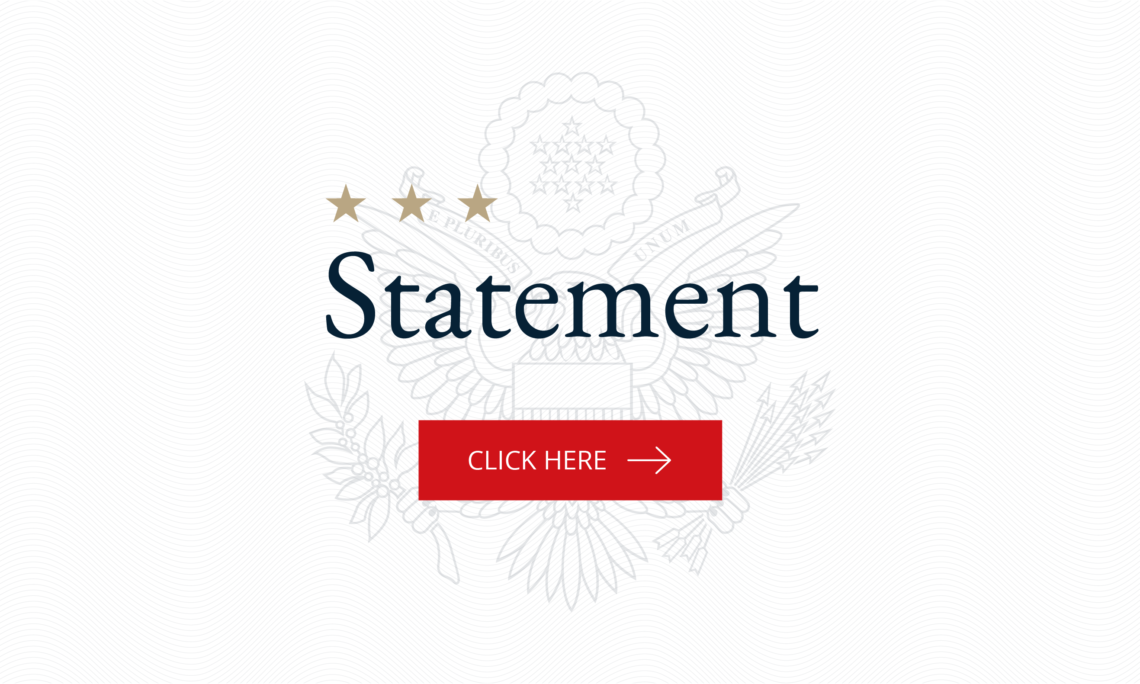 U.S. Department of State
Office of the Spokesperson
For Immediate Release
Statement by Secretary Michael R. Pompeo
January 5, 2021On December 6, 2020, the illegitimate Maduro regime staged fraudulent legislative elections in Venezuela. Sixty countries around the world either came together to issue joint statements, including those released by the European Union, the Organization of American States, the Lima Group, and the International Contact Group, or issued their own statement, rejecting the sham elections. This fraudulently elected body has now occupied the Federal Legislative Palace in Caracas. We consider this group to be illegitimate and will not recognize it nor its pronouncements.

We know that millions of Venezuelans seek a peaceful resolution to their country’s calamitous situation. We therefore call upon Venezuelan political parties and civil society, including students, religious organizations, Chavistas, military families, workers, and employers, to rally around the cause of a peaceful democratic transition through free and fair presidential and parliamentary elections. Interim President Guaidó, the National Assembly, and all democratic actors working towards democratic transition represent the aspirations of millions of Venezuelans for a brighter future.