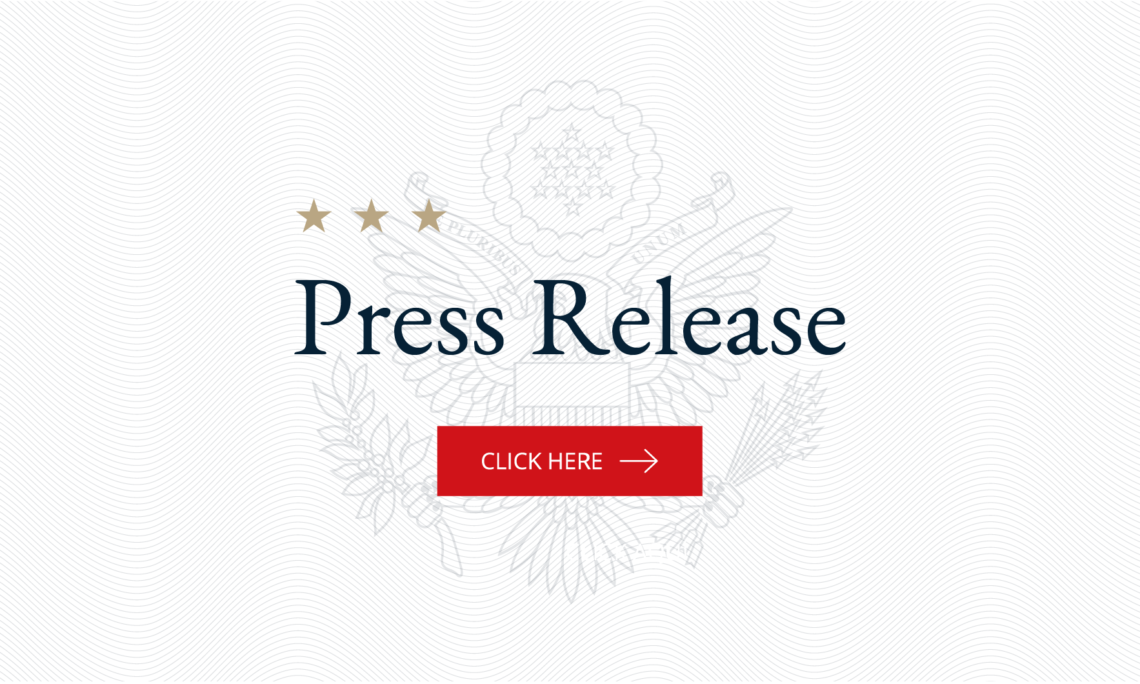 Panama City, 10 August 2020.– The U.S. Department of State designated Stewart Tuttle as Deputy Chief of Mission at U.S. Embassy Panama. As such, he will serve as interim Chief of Mission until an Ambassador arrives.

“I am thrilled to return to Latin America to work with one of our great allies in the region. Panama takes a special place in my heart because I served as a volunteer and lived in Pedregal and La Chorrera in the 1980s. Then, I returned to Panama as a diplomat in the late 1990s, only to find a new and democratic Panama that rose to its rightfully owned in the global stage. I am looking forward to see what has Panama achieved in the last two decades and how can we continue working together to promote the shared interests of our two great people and nations.”

Before taking over as Chief of Mission at U.S. Embassy Panama, Mr. Tuttle served as Public Affairs Officer at the U.S. Embassy in Madrid, Spain. The interim Chief of Mission has 27 years of experience in the Foreign Service and has worked in nine different U.S. embassies and consulates around the world, including Honduras, Colombia, and Panama. As a political officer, Mr. Tuttle witnessed the Panama Canal transference ceremony in 1999. Mr. Tuttle holds a law degree from Bringham Young University.