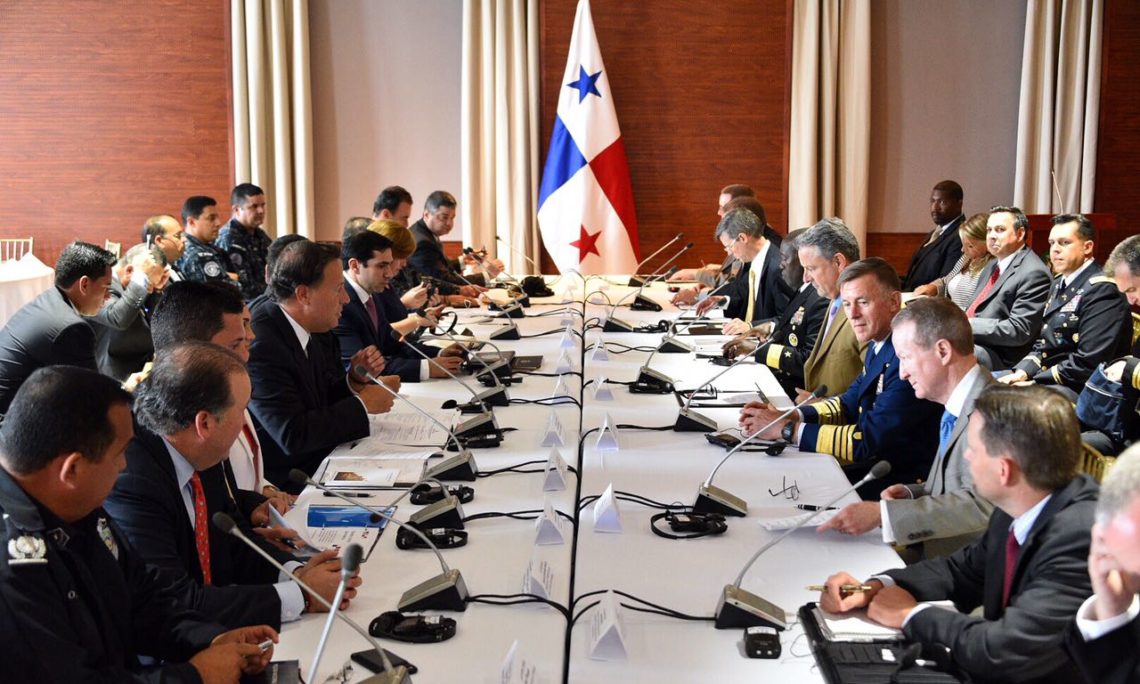 During their meeting at the White House on June 19, 2017, President Juan Carlos Varela and President Donald J. Trump discussed the close ties of partnership between Panama and the United States and the need for continued cooperation on our shared security priorities.  On June 30, President Varela received a senior U.S. delegation, led by Coast Guard Commandant Admiral Paul Zukunft, for the second meeting of the Panama-U.S. High-Level Security Dialogue.

Leaders from the security institutions of both countries discussed the impact of South American coca production and drug trafficking on regional security and agreed to continue bilateral efforts to increase Panama’s capability to interdict narcotics and hold criminals accountable under Panama’s new accusatory penal system.

The two sides reviewed current agreements to ensure migration and transportation security, as well as cooperation against money laundering and illicit finance.  Both countries reiterated their commitment to ensure the region is safe from terrorist and criminal threats.

President Varela and Admiral Zukunft underscored the importance of the strategic partnership between Panama and the United States, based on a mutual respect for the rule of law, national sovereignty, and security for our citizens.