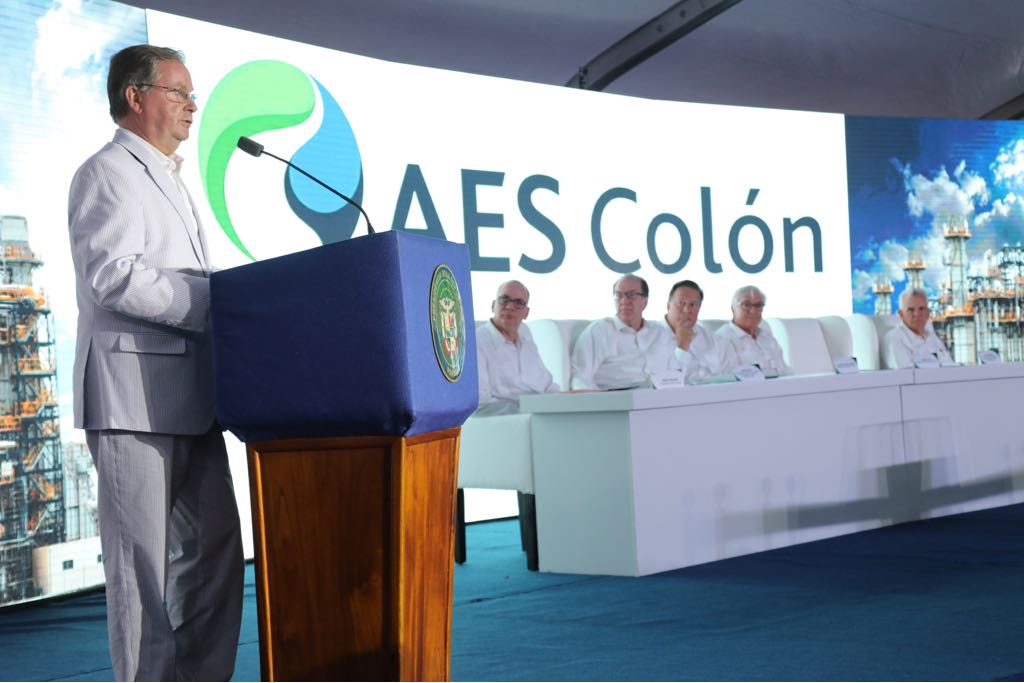 Panama, August 17, 2018.- On behalf of the United States Government, congratulations on this achievement for not only AES and all those involved in developing and constructing this facility, but also for the people of the Colon Province and the Republic of Panama.

The AES Colon plant is the first Central American natural gas power plant, which is significant in its own right.  But, it also points to another singular achievement — it is being supplied by the first LNG imports to Central America from the United States.

Those cargos were shipped from Dominion’s Cove Point in Maryland and Cheniere’s Sabine Pass terminals in Louisiana, the United States.  Sabine Pass, by the way, was the first large-scale facility to receive authorization from the Department of Energy to export U.S. LNG from the lower-48, and the first such facility in the U.S. to begin exporting LNG as well.

So, the inauguration of this natural gas power plant represents a number of “firsts” for both of our countries.  And it also highlights the importance of an interconnected global energy market— which the recent expansion of the Panama Canal is already helping to facilitate.

We believe that U.S. LNG is uniquely poised to play a pivotal role in promoting energy diversity, security, affordability, and environmental benefits to the world — including our friends and neighbors here in Panama and in the region.

Since exports from the contiguous United States began in February 2016, more than 1.3 trillion cubic feet of U.S. LNG has been exported to 30 different countries on five continents — including countries in South America, the Caribbean, and — with the delivery to the Costa Norte terminal — Central America.  Panama has played a central role in the transit of these shipments.

Panama and specifically Colon are already benefiting from one key impact we all know and love, jobs. The beauty of American companies like AES is that they hire Panamanian personnel at all levels, creating jobs not just at the entry level, but developing Panamanian talent for employment as senior managers.  Just two American companies, International Terminal of Manzanillo (MIT) and AES, have generated almost 4,000 jobs in Colon alone.  And American companies do more than just create jobs; they invest in communities through a wide array of social, cultural, environmental, health, and sports programs.

We’re proud that U.S. natural gas is playing a role in the success of the AES Colon power plant.  And we stand ready to help you diversify your energy sources as you expand economic growth and prosperity for Panama.