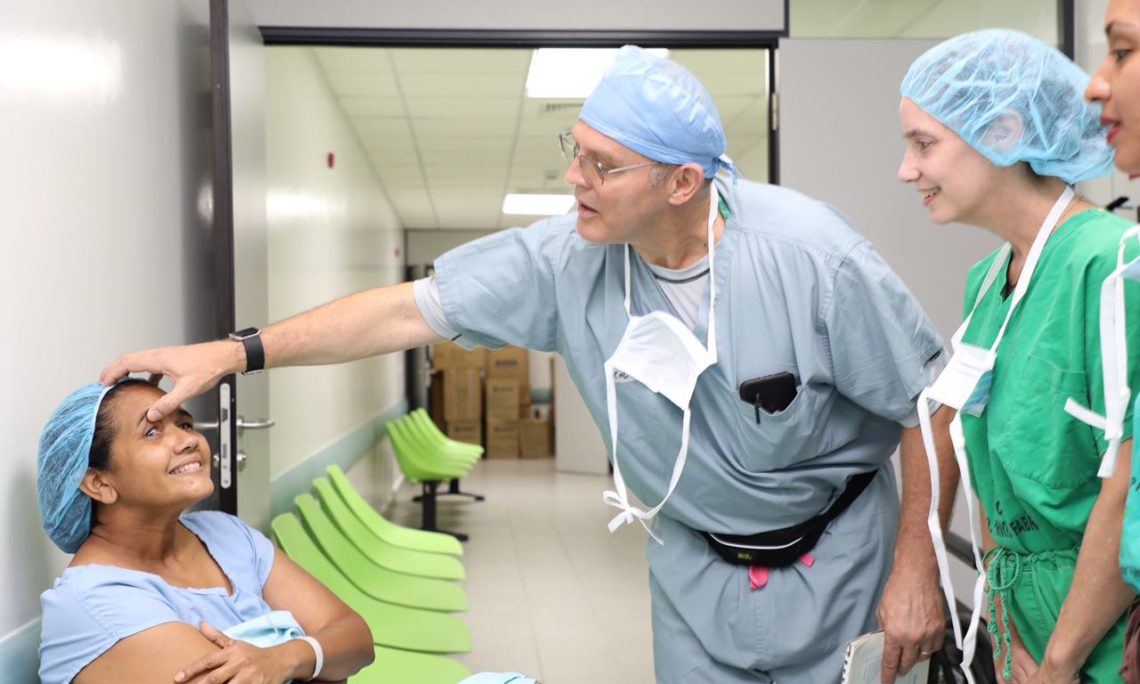 “New Horizons 2018” seeks to promote the exchange of technical knowledge between Panamanian and U.S. doctors and engineers while simultaneously carrying out social works for the benefit of the population in Darien, Cocle, and Veraguas provinces.

During the first stage of the program, military doctors will embed into MINSA medical teams in health centers in Darien to support on basic medical attention. Following the initial stage, several medical tours providing consultation and diagnostic services in general medicine, dental care, gynecology, pediatrics, and optometry will then take place in Cocle province. The program will further provide ear and ophthalmology surgeries in Veraguas province. In June, U.S. Southcom epidemiologists will participate in workshops on latest studies in countering tropical infectious diseases provided by Panamanian specialists from the Gorgas Memorial Institute of Health Studies.

The engineering component of “New Horizons 2018” consists in the construction of classroom, septic tanks, and warehouses in MEDUCA facilities, which will benefit students of the Canglon, San Vicente, and Nicanor . In addition, “New Horizons 2018” will build a community center and a women’s ward for Meteti’s health center.

The closing ceremony is expected to take place on June 20 at the women’s ward in Meteti, which will be built during the 2018 iteration of “New Horizons.”