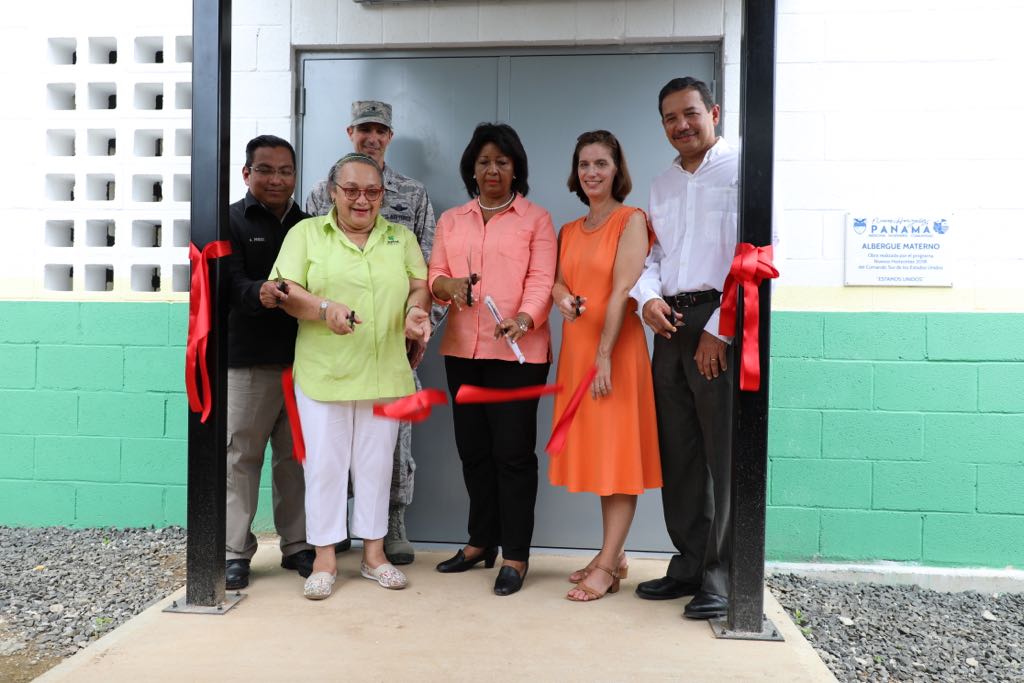 Exercise New Horizons 2018 was a joint effort by U.S. Southern Command (USSOUTHCOM), the Ministry of Security (MINSEG), the Ministry of Health (MINSA), and the Ministry of Education (MEDUCA), enabling over 350 U.S. Military doctors, engineers and support personnel the opportunity to conduct humanitarian assistance missions alongside their Panamanian counterparts.

Engineers constructed buildings at three school sites, and built a community center and post-natal maternity clinic in the Darien Province, while the medical providers saw 7,200 patients, 1,178 animals and performed 315 eye and ear surgeries in the Coclé and Veraguas Provinces.

In addition to the engineering and medical services, the New Horizons 2018 team also participated in Embedded Health Engagements by working directly with medical providers in the Darien and Coclé provinces, and an Emerging Infectious Diseases Training Event hosted by the Gorgas Institute. Both engagements were aimed at enhancing the knowledge exchange between U.S. military doctors and Panamanian doctors to better prepare them to be international health specialists.

The distinguished visitors concluded the ceremony by touring the completed community center, women’s maternity ward, and San Vicente School, performing ribbon-cutting ceremonies at each to commemorate the event.

New Horizons is an annual exercise carried out in different countries in Central and South America and The Caribbean. Highlighting the dedication of the USSOUTHCOM partnership with Panama, the first New Horizons program was hosted here in 1984. Additionally, since the year 2000, Panama has hosted seven New Horizons programs: Chiriqui and Ngabe-Bugle indigenous reservation (2003), Los Santos (2005), Bocas Del Toro (2007), Darien (2010), Colon (2013), and Veraguas and Ngabe-Bugle reservation (2015), Darien (2018).