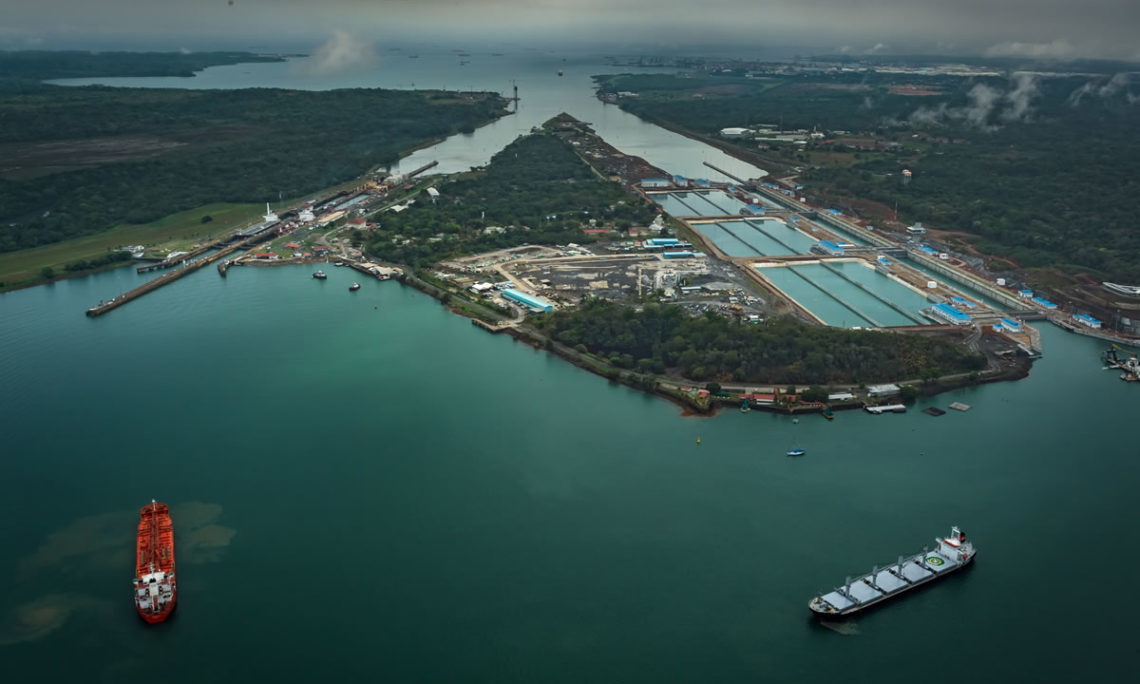 The Panama Canal Expansion was the largest infrastructure project since the Canal’s opening in 1914. Considered and analyzed for a decade with more than 100 studies, the Expanded Canal provides the world’s shippers, retailers, manufacturers and consumers with greater shipping options, better maritime service, enhanced logistics and supply-chain reliability.

Since its inauguration on June 26, 2017, the Expanded Canal increases the waterway’s capacity to meet the growing demand of maritime trade using larger vessels, which means that the Panama route provides important economies of scale.

While the expanded locks are 70 feet wider and 18 feet deeper than those in the original Canal, they use less water due to water-savings basins that recycle 60 percent of the water used per transit. In line with its commitment to customer service, the Panama Canal will continue to provide the world with value for another century and beyond.