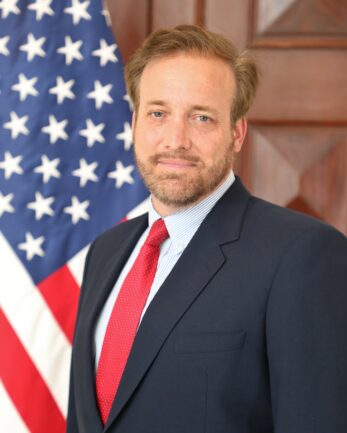 Stewart Tuttle has been Chargé d’Affaires, a.i. at U.S. Embassy Panama since August 2020.  He previously served as Counselor for Public Affairs at the U.S. Embassy in Madrid Spain.

Mr. Tuttle is a graduate of the Marine Corps War College and holds B.A. and J.D. degrees from Brigham Young University.  He is married and has three children.