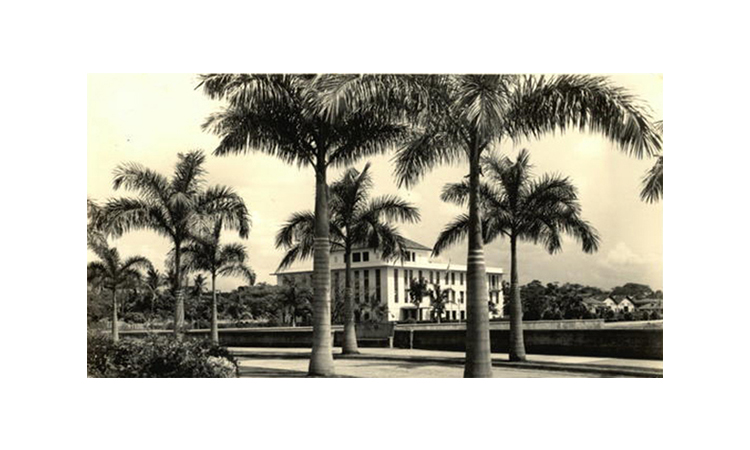 Since September 2008, the Embassy has been located at 783 Demetrio B. Lakas Avenue, in Clayton, and in March 2008, the Embassy became only the second U.S. diplomatic installation in the world to earn Leadership in Energy and Environmental Design (LEED) certification.

Our diplomatic presence here has grown with Panama.  In the early years of the republic, it was located in the Diario de Panama Building in Casco Viejo, near the Presidential Palacio de las Garzas.  It then moved to the Marina Building, across from the presidential palace and then to several other locations in Panama City.  For many years, the Legation was located at the corner of Central Avenue and Fourth Street.  In 1938, the U.S. government leased a site on Balboa Avenue.  The Legation became an Embassy in 1939, and remained in the Balboa Avenue building, first occupied in 1942, until 2008.