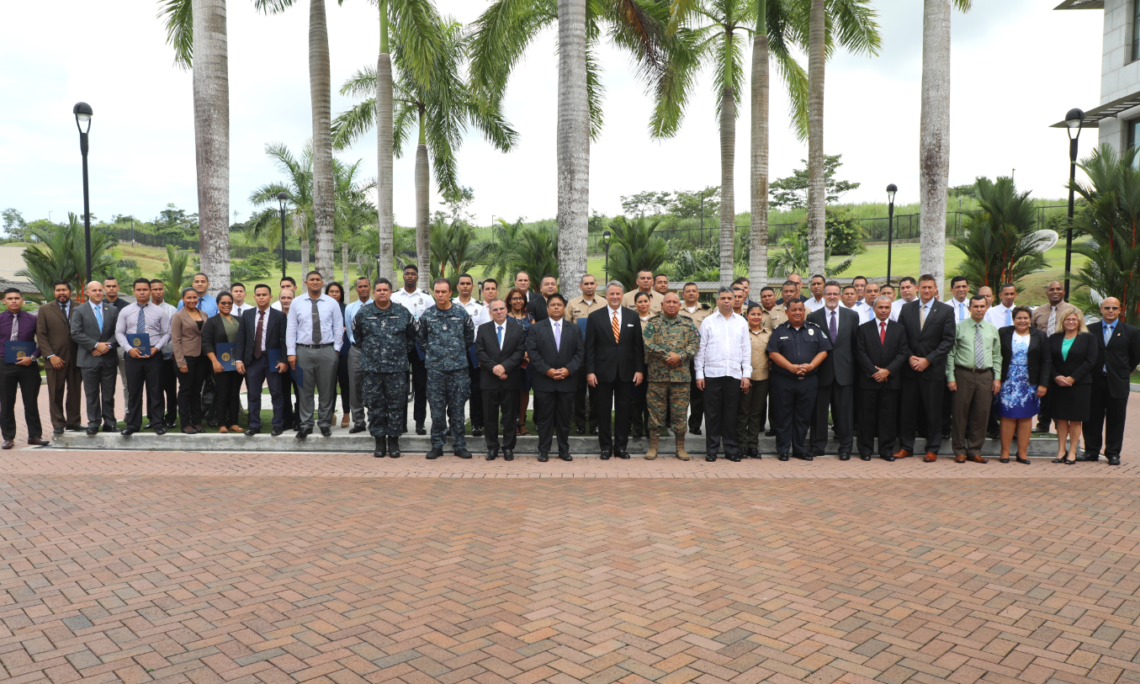 Gathering and exchanging information of potentially dangerous individuals is one of the bases of the U.S.-Panama security cooperation. Information exchange benefits both countries and allows them to keep their citizens safe from individuals who may pose a threat to collective security.

“Panama’s handling of the BITMAP [Biometric Identification Transnational Migration Alert Program] program is a model for the whole world,” said U.S. Ambassador to Panama John D. Feeley during the ceremony. “Today we celebrate the notion of ‘community,’ which is what happens when a group of engaged people work hand by hand and, together, make their communities safer,”  Ambassador Feeley added.

Following up the bilateral security agenda outlined by Presidents Donald J. Trump and Juan Carlos Varela during their 19 June meeting in Washington, the U.S. Embassy in Panama celebrates this milestone achieved by Panamanian security forces and reaffirms its commitment to keep on developing effective cooperation security strategies and law enforcement capabilities for the benefit of Panama and United States.